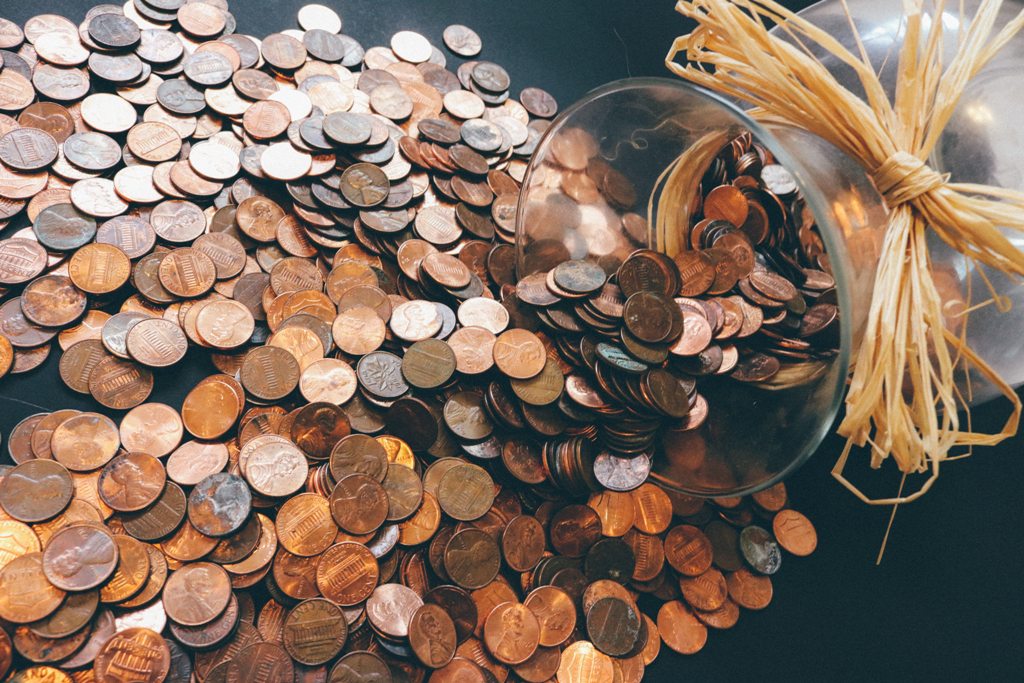 I’m writing this to express my appreciation for the work that real estate agents do for each and every deal with which they are involved. I hadn’t realized how important having a real estate agent is until my parents decided to sell their co-op apartment.

Their decision not to hire an agent has cost them dearly, in both time and money. My husband and I have been involved in numerous real estate dealings over the years and each time we hired a real estate agent. Our deals always went through very quickly.

The Realtors we hired helped us to come up with a fair asking price, and on the other hand, offer a fair price when we bought; helped in negotiating our deals; used lock boxes to show our properties so we wouldn’t have to be there; set us up with mortgage brokers when needed; took time to speak with attorneys; were always willing to to pick up/drop off any papers that needed to be signed, all of which always saved us a lot of time.

All that being said, my parents decided to sell their co-op apartment on their own. Contracts were signed in April, it is now October and the deal still has not closed. Whatever could go wrong with a real estate deal, has gone wrong starting with the asking price that was too low. I believe that if they had hired a Realtor, the closing would have taken place months ago.

I hope that people who think its easy to sell/buy real estate on their own, would think again. Realtors are worth every penny!

Thank you for contacting us, we'll get back to you shortly.

Sorry, we are unable to send your message at the moment. Please try again later.