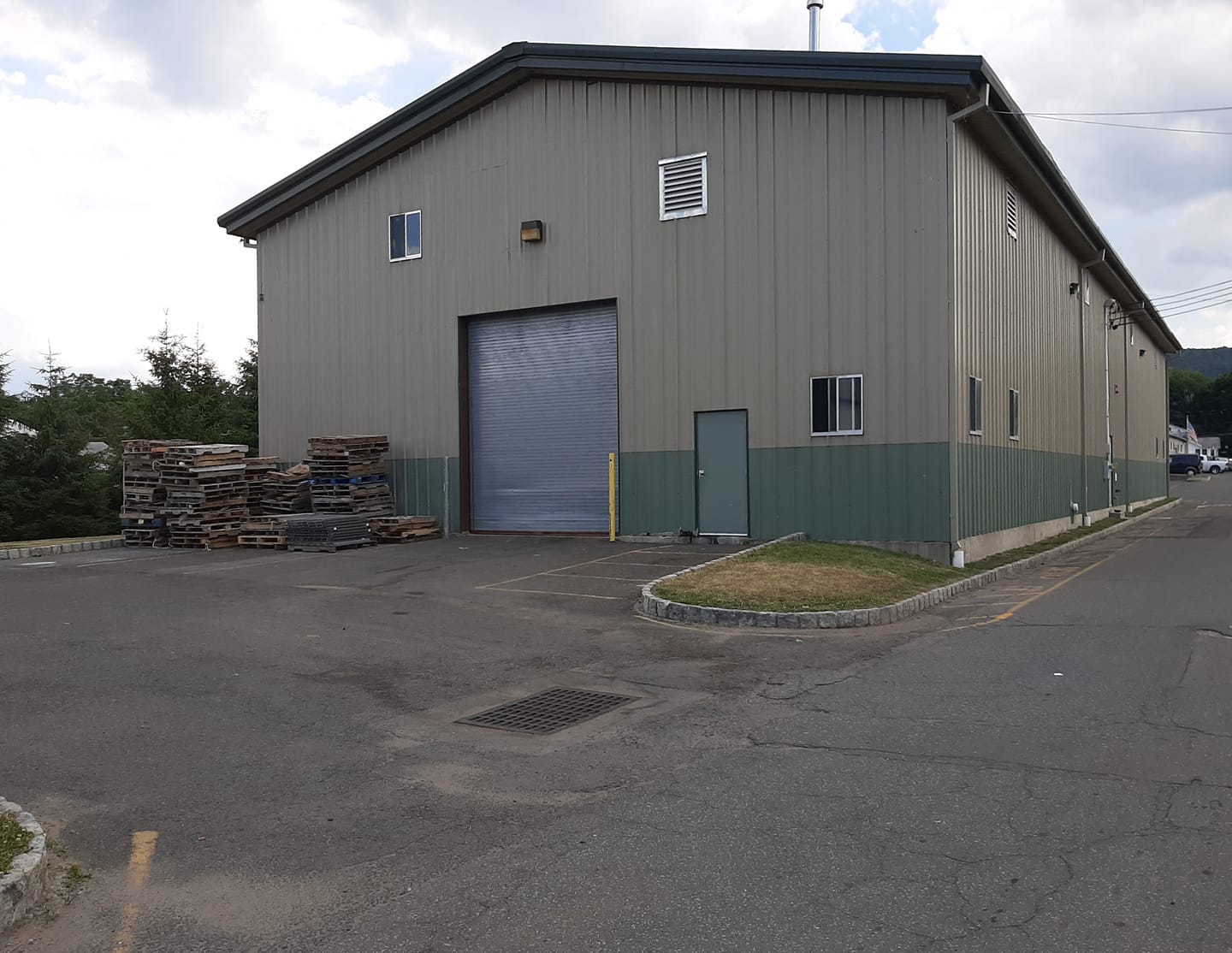 Palmer Safety Products leased a total of 13,507+/- square feet at West Haverstraw Business Park consisting of two separate spaces.  One of the spaces they now occupy is the former John to Go space.

Lynn Teger of eRealty Advisors, was originally hired by the Landlord to rent 7,007+/- square feet, originally occupied by OTB who used the space for many years for storage.

Palmer Safety Products leased the original 7,007 square feet, and requested the right to also lease the John to Go space long before it became vacant, consisting of an additional 6,500+/- square feet.

John to Go, a porta potty company, was the subject of several lawsuits and neighborhood contempt for stinking up the property in West Haverstraw.  The landlord had been trying to evict them.  Their lease finally recently ended, and when they moved out, Palmer Safety Products immediately began occupying their space, leaving no vacancy for the landlord and an acceptable use for neighbors.

Palmer Safety Products is a company that warehouses and distributes safety and personal protection equipment.  They have locations in Texas, California, New York and Florida.

Thank you for contacting us, we'll get back to you shortly.

Sorry, we are unable to send your message at the moment. Please try again later.